Notes from a Head Gardener ~ If I was at work I… 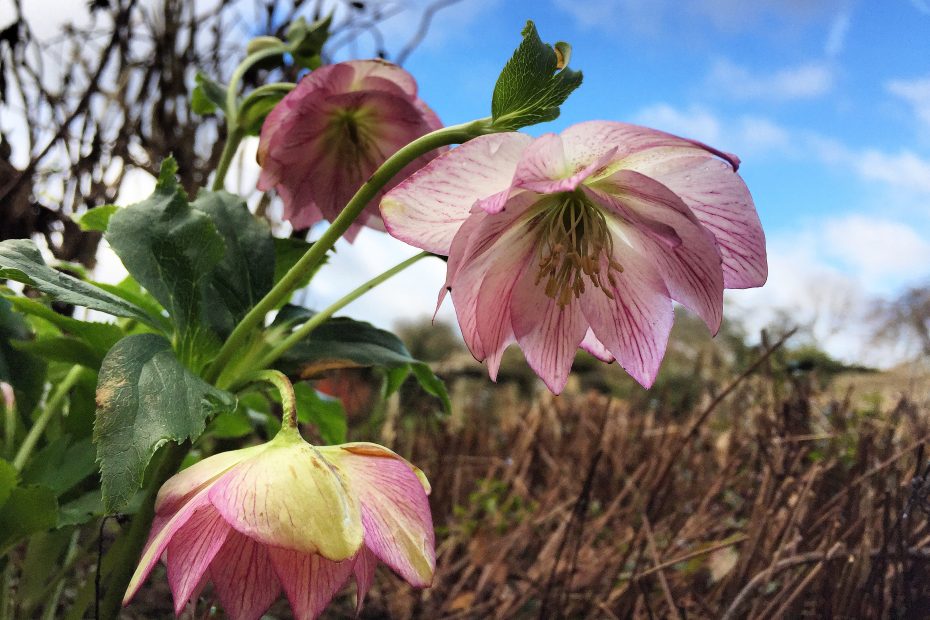 It’s rather like that memory game. You know the one: “I went to the market and I bought… one apple, two bananas, three custard tarts…” except my version works by looking at the weather every day and working out what I would be doing if I was at work. Here are some things that I would have done or would be hoping to achieve by the end of February or early March.

If I was at work I would almost certainly have mulched the vegetable garden by now. I had planned on mulching the rose garden and if there was any left over I would probably have mulched the sunset garden too. Anyone who knows me will have been bored to tears on a regular basis by my insistence that mulching is a cure for most garden issues. A 10-15cm mulch of Melcourt Composted Fine Bark will condition the soil, improve soil texture and help it retain moisture throughout the growing season. Leave it on top and don’t dig it in. That job can be left to the worms and other microorganisms that you will be supporting by mulching annually. One added bonus is that mulching helps suppress weeds, making my job an awful lot easier in the months to come.

If I was at work I would have chosen a mature hazel tree and chopped it right down to the ground. As well as being a terrific way to keep warm at this time of year, coppicing hazels, willows and many other trees and shrubs is a great way to encourage regeneration. It is also a wonderful way of gaining large amounts of material that can be used for making garden structures and plant supports.

There is very little that I enjoy more than weaving supple willow wands into hoops on a miserable winter day. I feel like the luckiest person in the world because I am in the glasshouse, surrounded by plants, yet I am warm and dry. The hoops are then lashed on to the top of hazel stakes using thin willow stems to make plant supports for herbaceous plants such as Asters, peonies and other perennials with a propensity for floppiness.

If I was at work I would remember to take the time to appreciate the plants that are brave enough to send out blooms. They are all the more special because they are so few and far between. Parrotia persica ‘Vanessa’ with her tiny, velvety muppet-headed flowers, Hamamelis x intermedia ’Primavera’ looking cheerful when nothing else does, snowdrops hugging the ground alongside Cyclamen coum. The little gems are out there if you are willing to search for them.

If I was at work I would be having a jolly old time of it. But I’m not at work. I’m having a (mostly) jolly old time homeschooling with my two daughters. It is precious family time that I am savouring. I will continue to play the ‘If I was at work’ game. It’s a mild, dry day today so if I were at work I would probably be pruning and training roses.

If I was at work I would be excited about the first of the hellebores with their tutu sepals and appreciating the papery but tough hydrangea flower heads that I would be planning to remove in March. I aim to be back at work in March. There will be a lot to catch up on and some of the winter jobs may not get done at all. The best thing is that there’s always next winter to look forward to. 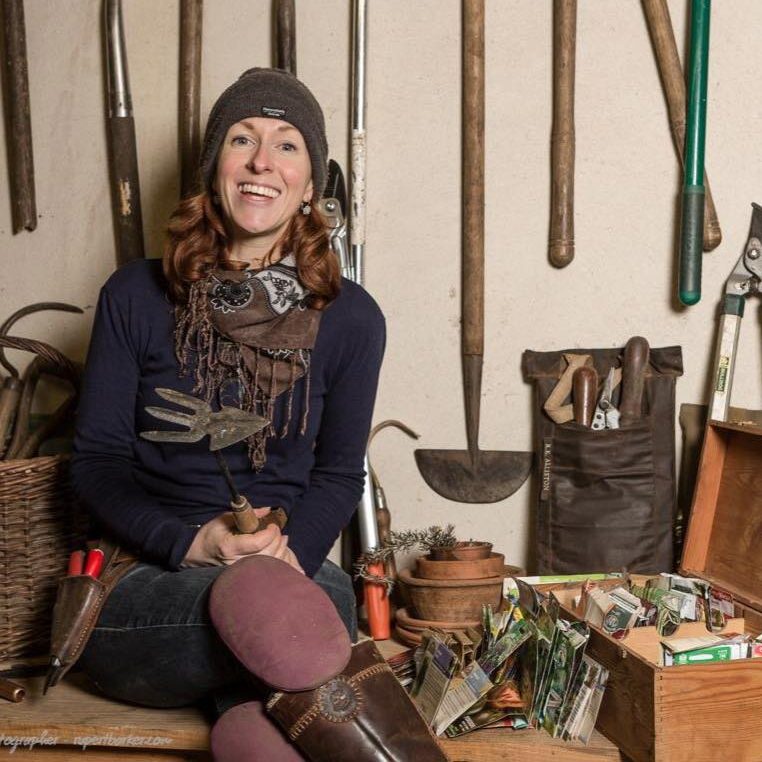